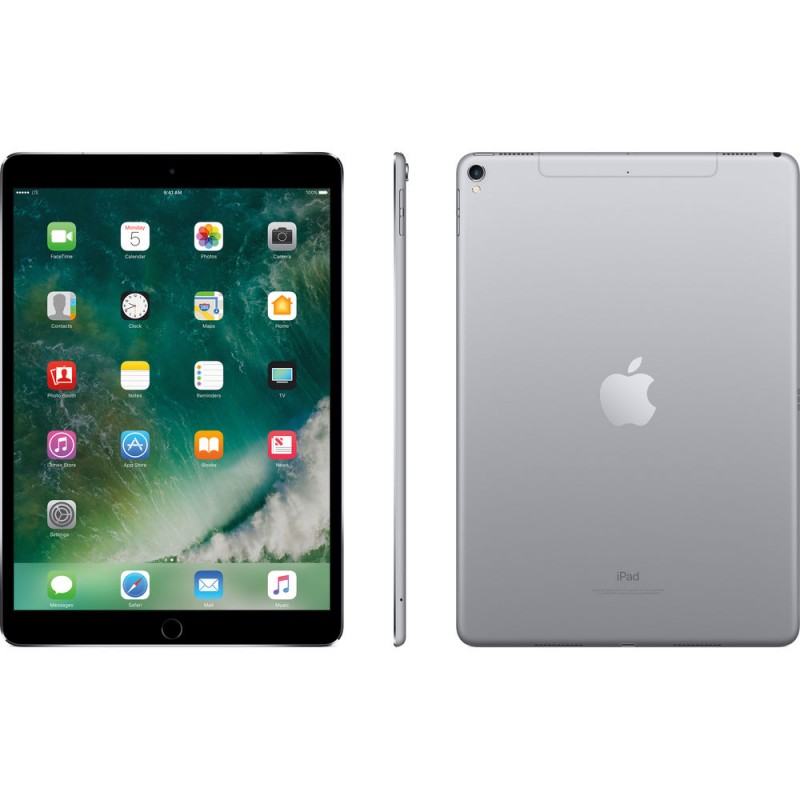 With the introduction of the space gray 10.5" iPad Pro, Apple provides users with 256GB of storage and a 10.5" IPS Retina display that is 20% larger than their 9.7" model, while reducing its border size by nearly 40%. The result is a tablet that weighs just over 1 lb and also features a 12-core GPU, a screen resolution of 2224 x 1668, 264 pixels per inch (ppi), a refresh rate of 120 Hz, a brightness of 600 cd/m2, support for the P3 color gamut, 20 ms latency, and an anti-reflective coating with 1.8% reflectivity. All of this helps to deliver high resolution videos and photos with vivid colors, deep blacks, greater contrast, and more uniform brightness.

Powering the large Retina display is the Apple A10X Six-Core chip with a M10 motion coprocessor. This 64-bit chip can pump out desktop-class CPU performance and console-class graphics. The faster performance allows you to multitask with ease using iOS features such as Picture in Picture, Slide Over, and Split View. Also, the iPad Pro is capable of editing 4K video, rendering 3D models/images, creating/editing complex documents and presentations, and playing games.

The iPad Pro comes with iOS installed, which features proactive assistance as well as powerful search and improved Siri features, all while protecting your privacy. There are multitasking features designed specifically for iPad which allow you to use multiple apps simultaneously, and built-in apps become more powerful with Notes, detailed transit information in Maps, and the News app. The foundation of iOS is even stronger with software updates that require less space to install and advanced security features to further protect your device.

While the Retina Display of the iPad Pro features multi-touch capabilities, Apple does offer alternative ways of interacting with the iPad Pro. The Apple Pencil is an optional accessory that can capture twice as many data points as your finger for greater precision. Force and tilt sensors transmit precise information to the iPad Pro so you can intuitively lay down lines of varying thickness and opacity. The Smart Keyboard is another optional accessory that connects to the Smart Connector on the iPad Pro, which means you don't have to use Bluetooth. The Smart Keyboard has Apple's dome switches for precision typing.

The Apple 10.5" iPad Pro includes a Lightning to USB cable and a USB power adapter.

This iPad comes preloaded with iOS. Please check your device settings for the latest available update.

The updated Retina display with ProMotion technology features a 600 nits brightness rating, a wide P3 color gamut, an anti-reflective coating, and a 120 Hz refresh rate for a more responsive and fluid user experience. When running Apps that don't require the full 120 Hz refresh rate, the display will automatically adjust to match your content and to reduce power consumption.

The Apple A10X Fusion Chip consists of a 6-core CPU and a 12-core GPU. This chip is designed to tackle complex tasks effortlessly such as editing photos and 4K videos, rendering 3D images, and playing games.

The iPad Pro features a 7MP front and a 12MP rear camera, which are the same as the ones found on the iPhone 7. You'll have advanced optical image stabilization, an ƒ/1.8 aperture, and wide color capture for high quality photos and videos, even in low light environments. The 12MP camera records 4K video at 30 fps, 1080p video at 30 and 60 fps, and 720p video at 30 fps, with slow-mo video support for 1080p at 120 fps and 720p at 240 fps. You can also take 8MP still photos while recording 4K video. It also produces 63MP panoramic photos, has a quad-LED True Tone flash, and can combine multiple exposures for HDR. The 7MP camera records at 1920 x 1080.

The iPad Pro has four innovative speakers that produce a stereo soundstage as enveloping as its display. The speaker housings have been machined directly into the unibody enclosure, and their innovative architecture gives the speakers 61% more back volume compared to previous iPad audio designs. You'll hear a wider frequency range and up to three times more output than on any other iPad. The speakers in iPad Pro aren't just high fidelity, they're highly intelligent. While all four produce bass frequencies, the topmost speakers are dedicated to higher frequencies. They also automatically recognize whether the device is in portrait or landscape view. So you'll always get vivid, well-balanced sound no matter how you're holding the iPad Pro.

You might expect that such high performance would compromise battery life. But even with its high-resolution Retina display and robust A10X chip, the iPad Pro maintains energy efficiency, providing up to 9 hours of battery life on a single charge (battery life may vary depending on usage).
Apple
ApiPadPro-256GB-WIFI-CELL-SG-B
1 Item
Refurbished 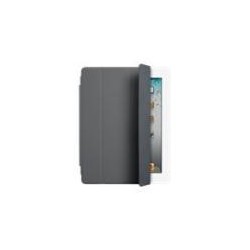 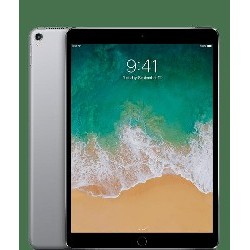 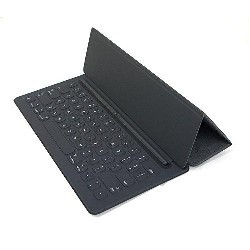 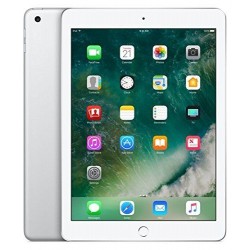 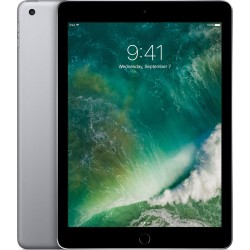